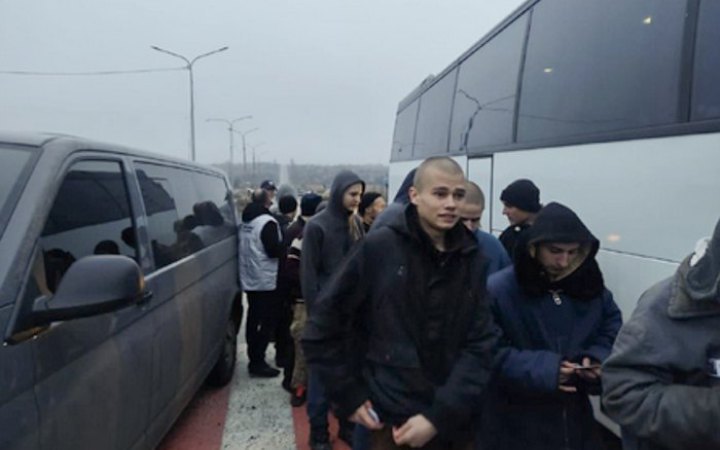 Another exchange of prisoners took place as a result of which 36 Ukrainians returned home, presidential chief of staff Andriy Yermak has said.

Among them are one civilian and 35 military.

"Among those who were liberated are the guys who defended Mariupol, were at Azovstal, as well as the National Guardsmen who were captured at the Chornobyl NPP in the first days of the invasion. In total, 22 National Guardsmen, eight border guards, four Navy servicemen and one guy from the Armed Forces of Ukraine were released. Unfortunately, the liberated civilian had his leg amputated," Yermak said.

He welcomed the fact that it was possible to "bring home those who spent eight months of war in captivity".