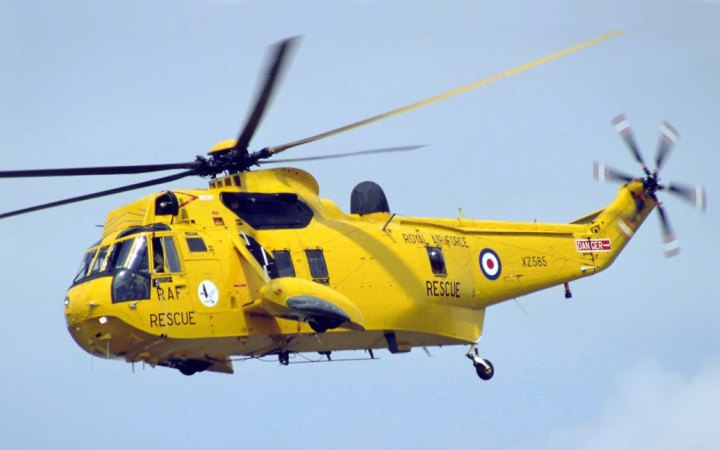 The Ministry of Defence has announced it will send helicopters to Ukraine for the first time since the war began. Defence Secretary Ben Wallace said it would be the first time piloted aircraft were sent to the war-torn nation since Russia's invasion, Bloomberg wrote.

According to the BBC, these are three Sea King helicopters. They are designed for search and rescue. The first of them has already arrived in Ukraine.

Wallace announced the provision of aircraft in Oslo, at a meeting with allies. He added that Britain would also send 10,000 additional artillery rounds.

Over the past six weeks, Ukrainian crews have been training on British territory to fly and maintain these search and rescue helicopters.

Sea Kings were previously used by the Royal Air Force and the Royal Navy. The last craft was retired by the Navy in 2018.

Few countries have sent manned aircraft to Ukraine since the start of the conflict, and requests by its government for Western nations to send fighter jets so far remain unanswered.

The new aid comes after Prime Minister Rishi Sunak, during his visit to the Ukrainian capital, unveiled a new £50 million package of defence aid, including 125 anti-aircraft guns and equipment to counter Iranian-supplied drones.