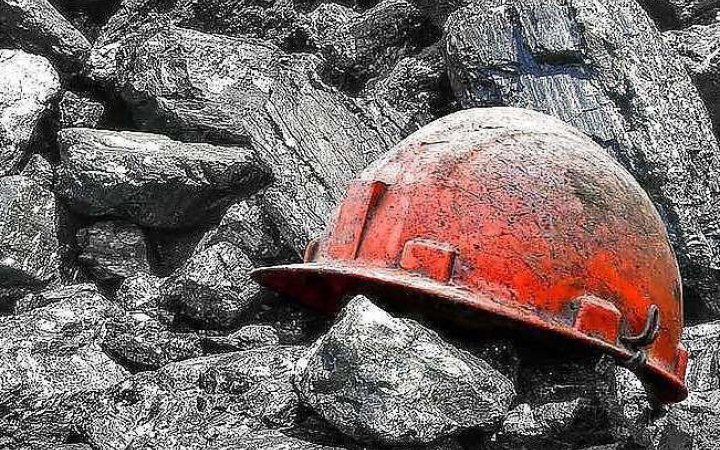 An operation to rescue miners trapped underground by Russian missile attacks on Ukraine's energy grid is underway in Kryvyy Rih, the head of the city's military administration, Oleksandr Vilkul, has said.

Over half of employees have already been lifted to surface.

He said that efforts would be taken in the next several hours to restore power supply.

Critical infrastructure will be connected first, he said. He urged local residents to be frugal with electricity as the city will have to make do with half of the required capacity.