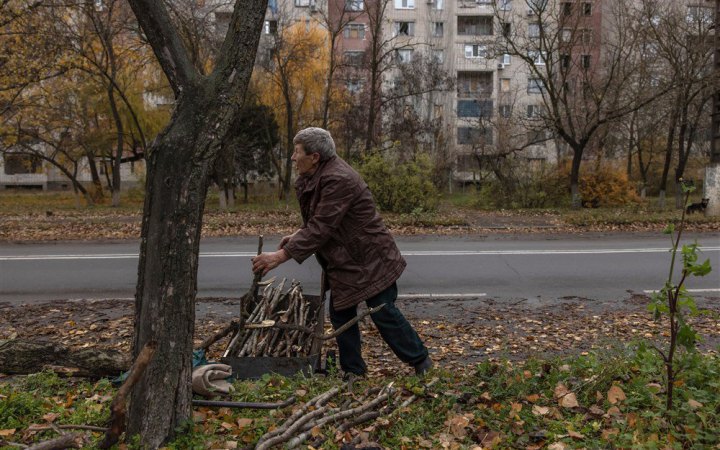 Kherson remains vulnerable to most Russian artillery systems deployed on the left bank of the Dnipro River.

On 24 November 2022 alone, 10 people were killed, the message of the British Defence Ministry states.

According to British experts, much of the damage is likely to have been caused to Kherson by Russia's use of multiple rocket launchers, mainly BM-21 Grad systems.

Find out more about the UK government's response: https://t.co/XWuPnTsw1W

The authorities urge Kherson residents to temporarily leave for safer regions. This can be done, in particular, by train.