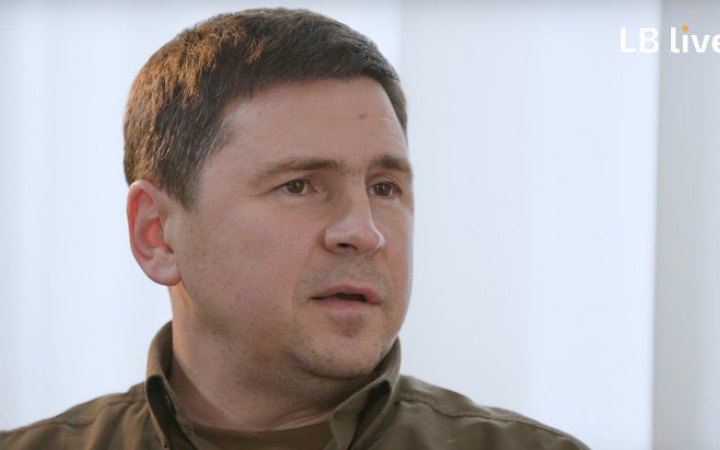 The IAEA demands that the Russian Federation withdraw its troops from the Zaporizhzhya nuclear power plant, an adviser to the head of the Ukrainian presidential office, Mykhaylo Podolyak, has said, as reported by Kanal 24.

"They were going to issue an ultimatum to the IAEA to legally recognize this facility as a Rosatom facility, to bring a Russian team there to oversee the production process. After that, it would work like that by default," Podolyak said.

According to him, there can be no other operational team than Ukrainian at the plant.

"Russians had no support for their escalation plans at ZNPP. On the other hand, the situation on the fronts is now such that Russia can only put up [outdoor] boards, saying that it is here forever. In military terms, it can be expecting interesting events to unfold in Zaporizhzhya Region, so it has already started preparations for a 'negative" offensive'," he added.

On 27 November, Energoatom president Petro Kotin said that there were signs that the Russian army might be preparing to leave the premises of the Zaporizhzhya NPP.