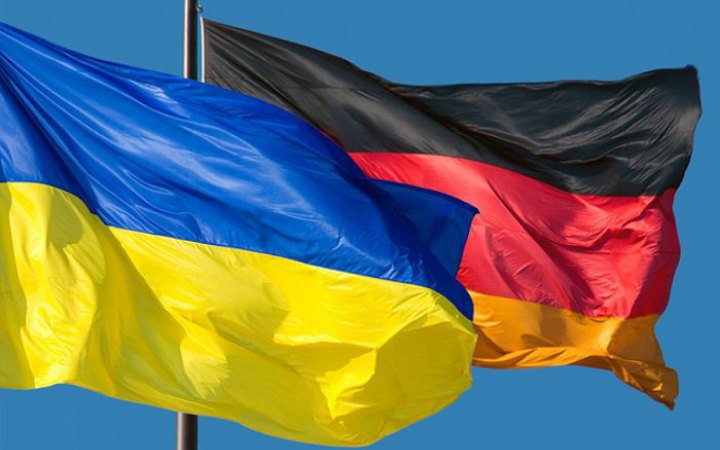 A meeting of justice ministers of the Group of Seven (G7) countries has started in Berlin to investigate war crimes of the Russian military in Ukraine, the German Justice Ministry reports on Twitter.

The Foreign Ministers are to discuss how to better coordinate efforts to collect evidence of war crimes in Ukraine and bring criminals to justice.

"War crimes cannot go unpunished, regardless of who committed them and wherever they were committed," German Justice Minister Marco Buschmann said before chairing the meeting, calling it a "challenging task".

He stated the need to bring war criminals to justice and stressed that more than 45,000 cases of war crimes have been documented in Ukraine. Germany and other states are also investigating.

“We want to coordinate this. A political signal goes out from G7 Justice,” Buschmann said.

Announcing the meeting a few days ago, Buschmann emphasized that it was the first-ever meeting of such a format.

Before the summit, German President Frank-Walter Steinmeier condemned the massive attacks of the Russian Federation on the civilian population of Ukraine and energy and gas infrastructure. He also stressed that a truce between Ukraine and Russia is currently impossible, as it implies that Russia will keep all the occupied territories.