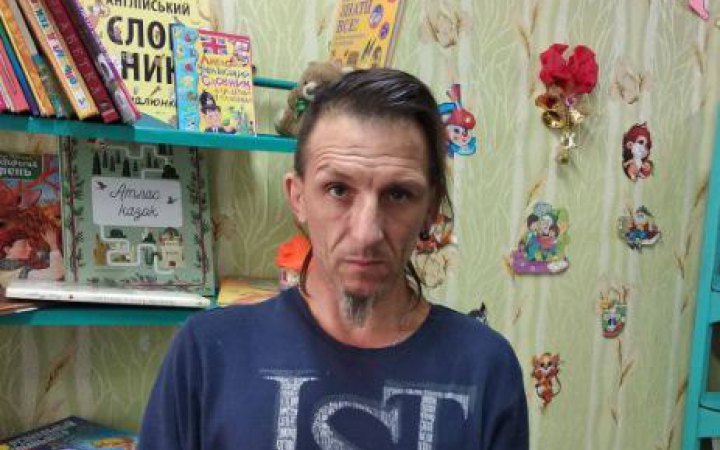 Children's writer Volodymyr Vakulenko was killed during the Russian occupation of Kharkiv Region, the public broadcaster Suspilne has reported.

The relevant photographic evidence and the results of DNA examination were obtained by journalists of the Suspilne investigation department.

Vakulenko disappeared in the village of Kapytolivka near Izyum in March 2022. His parents had been looking for their only son for more than six months. Later it became known that the Russian occupiers had abducted him. The writer's mother Olena found out where the kidnappers lived and went to the Russians to ask them to release her son.

"Subsequently, she received information that Volodymyr was allegedly taken out of Ukraine," Suspilne reported.

After the Ukrainian army liberated occupied Izyum, a mass grave with more than 400 bodies was found in the city.

"The burial was conducted by a local funeral service, which also kept a register of the dead. As the journalists of Suspilne found out, this register contained the writer's data under number 319," it said.

However, law enforcement officers initially denied reports that Volodymyr Vakulenko was buried in this grave. On 20 October, a spokesman for the Kharkiv regional prosecutor's office made a statement that they had found the body of an unknown woman at number 319.

Suspilne investigators found a photo of the body number 319, taken before the burial. The photo shows the shot documents of Volodymyr Vakulenko and a tattoo on his arm, similar to that of the writer.

Vakulenko is survived by a minor son who has a medical condition and needs help. The writer almost never parted with his son.

"Tonight, Volodymyr Vakulenko's parents were informed that DNA examination confirmed that the body of their son was in the grave 319," Iryna Novytska, the writer's ex-wife, wrote.

In early April, she reported that the writer was in Russian captivity for the second time. During the first detention, the writer was taken from his home near Izyum to an unknown destination together with his minor son Vitaliy, who has autism spectrum disorder. Then they were released. But later the occupiers came for the writer again.