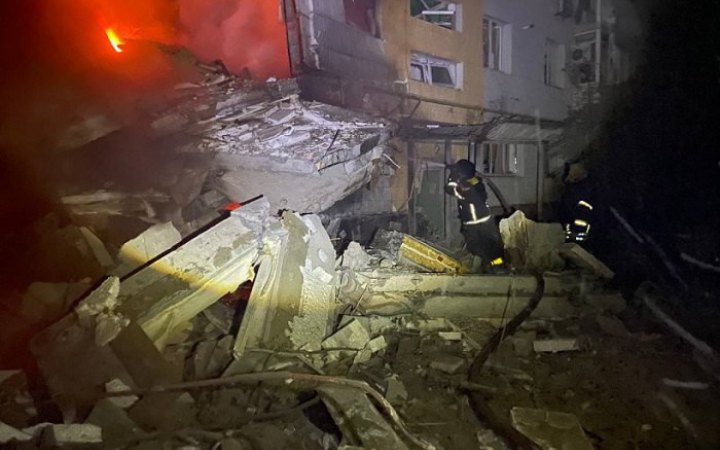 Bakhmut remains the heart of the main battle for Ukraine, the spokesman for Ukraine's Eastern group of troops, Serhiy Cherevatyy, has said, as reported by Espreso.

"The enemy is acting most aggressively in this direction. It carries out attacks and fire impact. On average, the enemy makes about 180-200 artillery strikes per day. The enemy continues to try to storm our positions. There is erosion of the ground, so the enemy has changed tactics. The occupiers cannot always use tanks, armoured personnel carriers or infantry fighting vehicles," Cherevatyy explained.

According to him, Russian troops are forming smaller groups that try to get close to Ukrainian army positions.

"In fog it is more difficult for the Ukrainian Armed Forces to act. But Ukrainian defenders find way to fight the enemy. The Armed Forces are destroying the enemy using drones and other means. The Russian army suffers heavy losses every day. The main thing is that the enemy fails to break through our line of defence," Cherevatyy added.