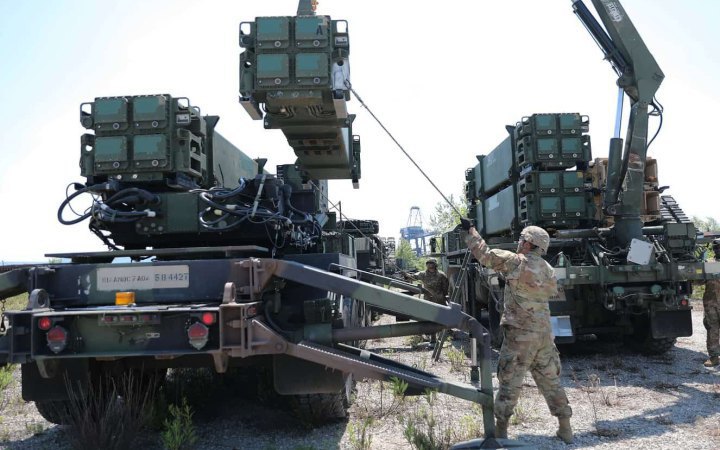 Ukrainian military can quickly learn to use the Patriot missile defence system. However, so far, everything depends on Germany's decision.

The training of Ukrainian soldiers will take up to two months, said Deputy Minister of National Defence of Poland Wojciech Skurkiewicz, reports PAP.

For Poland, the main issue is to strengthen the eastern flank of NATO, he stressed.