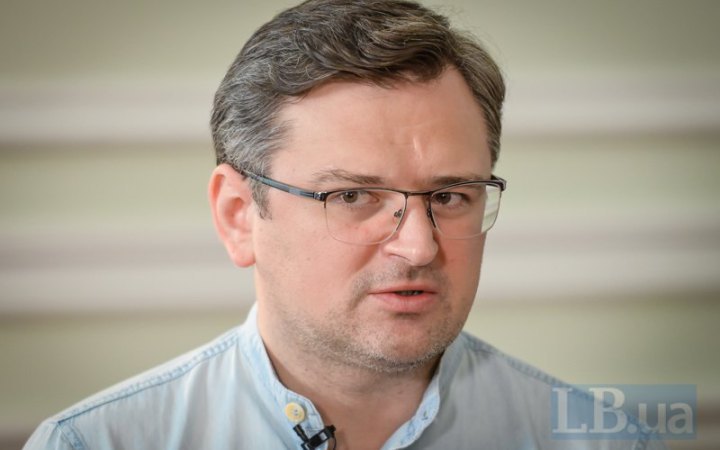 The Foreign Minister said that he was going to Bucharest to attend a meeting of NATO Foreign Ministers and then to Lodz to attend a meeting of the OSCE Ministerial Council. The meeting in NATO will be devoted to the defence of Ukraine - it is about new weapons, ammunition, as well as military and energy equipment. The diplomat promised "more decisions" from the allies.

"There will be many results. Although it is the end of the year, no one is resting, everybody is determined to win," Kuleba said.

Earlier, Jens Stoltenberg said that NATO should supply Ukraine with more weapons to speed up the end of the war.