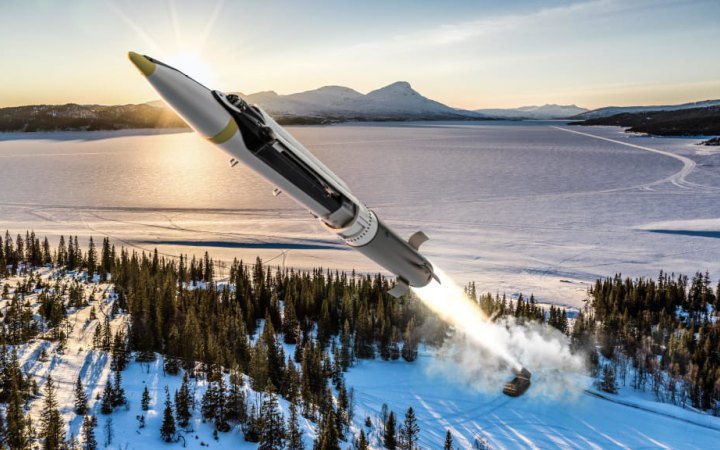 The Pentagon is considering a Boeing proposal to supply Ukraine with cheap, small precision bombs fitted onto rockets.

The agency has read the document, according to which such weapons could be delivered as early as spring 2023. The weapon is a combination of a small-diameter GBU-39 bomb with an M26 rocket engine, and both components are common in U.S. inventories.

Doug Bush, the U.S. Army's chief weapons buyer, told reporters at the Pentagon last week the Army was also looking at accelerating production of 155-millimeter artillery shells - currently only manufactured at government facilities - by allowing defence contractors to build them.

GLSDB is made jointly by SAAB AB (SAABb.ST) and Boeing Co (BA.N) and has been in development since 2019.