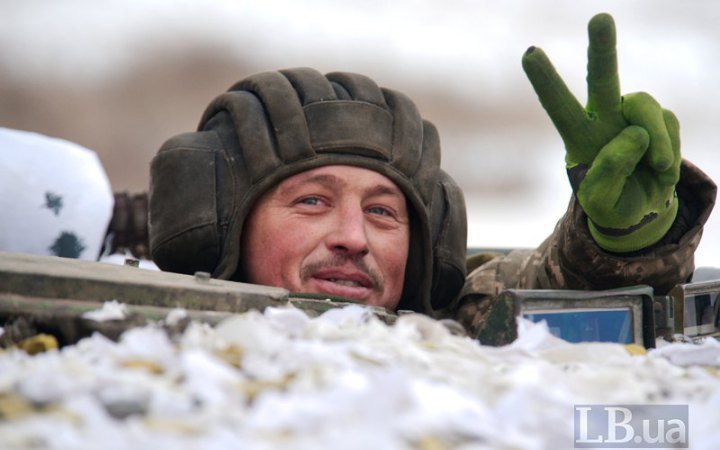 Poland is raising funds for the purchase of winter gear and equipment for the military of the future armoured brigade named after Przeclaw Lanckoronskiy, Polish Radio reports.

"Donors who donate the largest amount will receive, in particular, photos signed by Klitschko brothers or boots of Polish football star Grzegorz Krychowiak," the statement reads.

Fundraising is carried out through the portal zrzutka.pl. The Ukrainian side appealed to the Academic Corporation Arkonia with the initiative to hold an auction of memorabilia donated by athletes, and representatives of the student association appealed to the Warsaw Enterprise Institute (WEI) for help.

The money is collected for warm shoes, generators and other power equipment.

The organisers also want to encourage other Polish and Ukrainian athletes, as well as athletes from other countries to donate their cups or sports memorabilia to the auction.

Earlier it was reported that on 4 November, two Polish citizens were killed in the war against Russia.