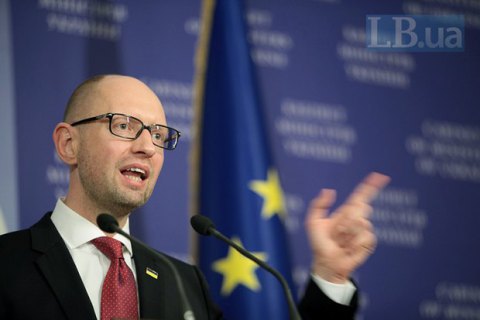 During the meeting the parties discussed a peaceful settlement of the conflict in certain areas of Donetsk and Luhansk regions and restoration of the territorial integrity of Ukraine.

They also focused on certain aspects of cooperation between Ukraine and the EU and top priorities in the context of Ukraine's European integration.