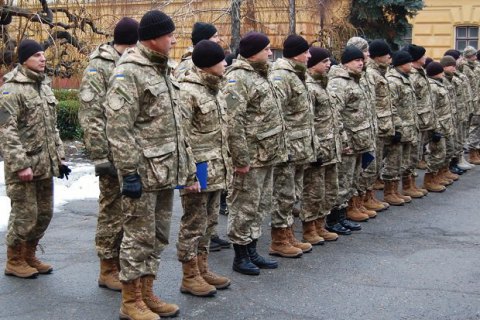 One more round of mobilization into the Armed Forces of Ukraine will take place, the press service of the General Staff has said on Facebook.

"The seventh wave of mobilization into the Armed Forces of Ukraine will be held. Following the demobilization of the fourth wave, the need to man the Armed Forces of Ukraine will arise. This will be done using both contract and mobilized troops. Certainly, the more contract troops are signed up, the fewer people will need to be mobilized," the statement reads.

Work is under way with servicemen of the fourth and previous rounds of mobilization to sign them up for contract service.

"Once we have the number of contract servicemen, we will be able to say how many will need to be mobilized," the General Staff said.

The targets set for the sixth round of mobilization were met by 60 per cent.