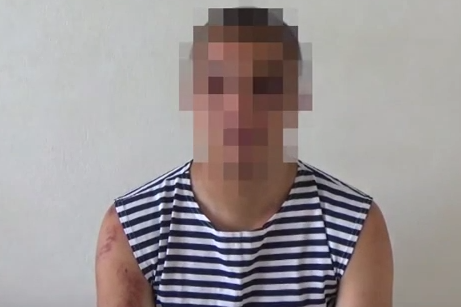 On 15 January 2016, the Popasna district court of Luhansk Region, controlled by Ukraine, sentenced a Russian national, who was a member of the terrorist organization Luhansk People's Republic, to 13 years in prison with asset forfeiture.

The press service of the Prosecutor-General's Offuce has said that he was found guilty under four articles of the Criminal Code of Ukraine: violation of the rules of entry to an occupied territory, illegal handling of weapons, creation of a terrorist organization, and participation in a war against Ukraine.

In 2015, the man was directly involved with the illegal armed gangs, Prizrak and the 1st Platov Cossack regiment, by reconnoitering the positions of the Ukrainian Armed Forces.