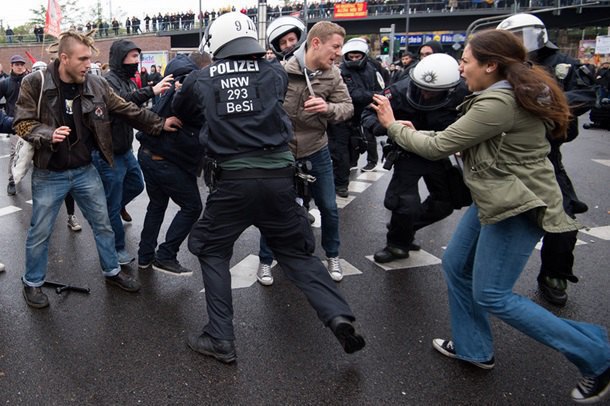 In fact, the cautious reaction of the German authorities is understandable. Berlin starts to recognize the scale of the threat it is facing. On the one hand, a "burgomaster" does not leave hope to soothe a notional "dragon", which steals the city's brides, especially so since one cannot fight the dragon using the usual means (water cannons, helicopters and rubber bullets are out of question for sure). On the other hand, to make a diagnosis, it should be ruled out that the events were not provoked by internal political opponents of the right wing. This version seems to stand out among the other.

It became clear in the recent days that the events similar to what happened in Cologne also occurred in several other German towns and in Austria's Salzburg and almost happened in the Finnish capital, Helsinki. The total number of the attackers - around a thousand at the meeting point followed by work in groups from 10 to 40 people - railway terminals as meeting points, the nature of the attacks: robbery, sexual harassment, rape, and targets of the attacks: local women, as well as the physical appearance of the attackers who resembled North Africans, all matched. Even a superficial analysis of information on the incidents gives reasons to suggest it was a FLASHMOB. A simple flashmob would require mobile phones, a more discreet one would need the Internet. Certainly, mailing lists and databases would be required too.

Flashmobs were widely used, including during the Twitter revolutions in the Maghreb countries. I would like to note that flashmobs can also be used to TEST A NETWORK. You set a simple task before proceeding to a more difficult one. In short, next time an attack can be targeted against, for example, police patrols or, even worse, the offices of TV channels. It is easy to check the version about flashmobs as any state has a whole range of tools for this. It is a different story that they could have and should have tracked and foiled the flashmob. Tolerance, right. 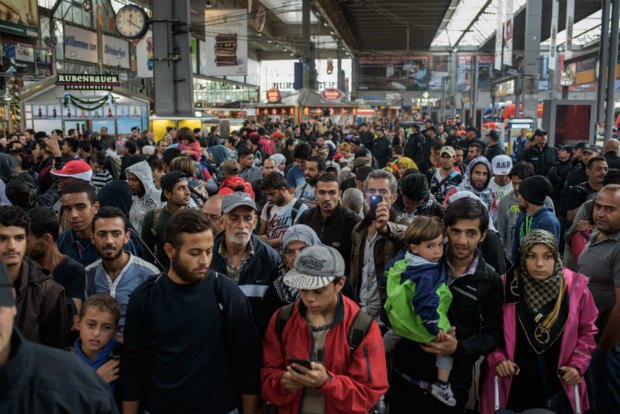 P.S. The mentioned above thoughts are about tools and technologies, not about geopolitics or apocalyptical scenarios.

P.P.S. Having read this text, the editor asked me: is it an Arabic FLASHMOB or they are simply being used? Well, I did not want to touch this issue... But here you go: who can benefit from destabilization and the rise of xenophobic sentiments? It will benefit those who can convert these sentiments into votes. Who is the best friend of the right in Europe? Whose special services feel like home in Germany, Austria or Finland? Who spends the most on operations in [social] networks? Finally, who has netted the holiday after Cologne? No way! This already sounds like a crazy conspiracy which can make not only European leaders but the author want to turn off the light and pull the night cap over the eyes. Although, judging by the editor's question, the last version would clearly be more readable.