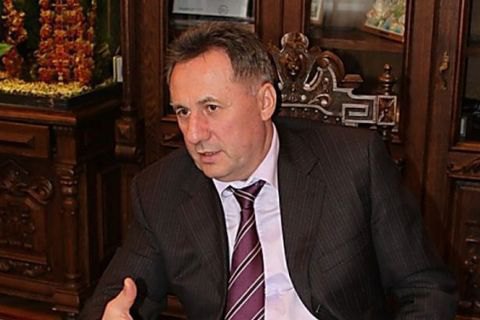 In a letter "the president drew the attention of the acting chief prosecutor to the improper observance of the Law 'On the cleansing of power', Poroshenko's press secretary, Svyatoslav Tseholko, wrote on his Facebook page.

Stoyanov should be dismissed over failure to pass the vetting, the Justice Ministry said earlier.

On 29 March, Prosecutor- General Viktor Shokin dismissed his deputy, David Sakvarelidze, the then prosecutor of Odessa Region. Later in the day, Stoyanov was reinstated by the PGO which quoted a court order to this effect.