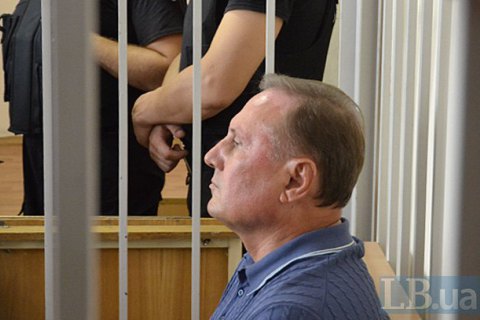 Yefremov was detained on 29 July on board of an Austrian Airlines aircraft. Prosecutor-General Yuriy Lutsenko said that the investigation has a direct evidence of Yefremov's involvement in the organization the self-proclaimed "Luhansk People's Republic."

Prosecutor-General's Office has earlier stated that the former head of Yanukovych's Party of Regions of embezzlement of the property of the Luhanskvuhillya, committing deliberate actions aimed at changing the territorial boundaries of Ukraine, which led to the deaths and other severe consequences, as well as organizational and other assistance to the creation of a terrorist organization.