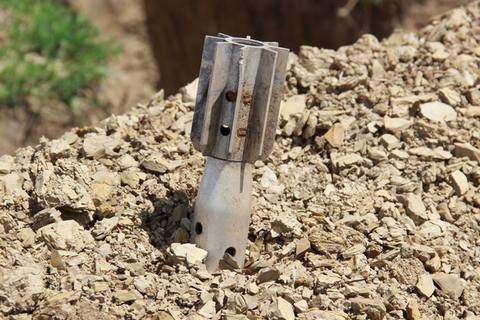 The ceasefire was violated 36 times in the Donetsk sector, the press center of the Anti-Terrorist Operation HQ reported on 2 August.

Overall, Russia-backed separatists 54 times attacked the positions of Ukrainian army in Donbass in the past day, 14 times in the Mariupol sector, and four in the Luhansk sector

"In the Donetsk sector, the enemy fired 120mm mortars and heavy machine guns outside the villages of Avdiyivka and Krasnohorivka and Troyitske.

In the Mariupol sector, the situation was tense in Shyrokyne as militants heavy machine guns, 120mm and 82mm mortars, rocket-propelled grenades.

Outside Novomykhailivka, they fired armored vehicles, and 82mm mortars and small arms in the vicinity of Hnutove and Krasnohorivka.

In Luhansk region, the Russia-backed militants fired grenade launchers in Krymske and Lopaskyne, and Popasna. They led mortar fire and used snipers in Krymske.