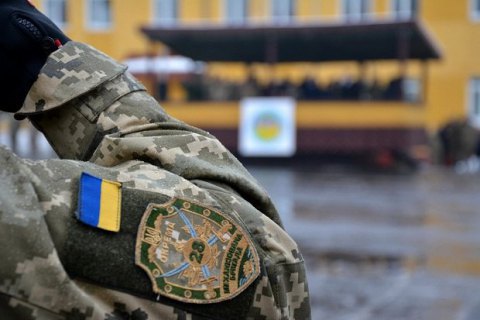 In the town of Vasylkiv, Kyiv Кegion, a serviceman died in a military compound from a gunshot wound.

The Air Command Center said in a release on 18 April ерфе the serviceman died during the performance of his duties as a result of a gunshot wound.

A commission consisting of representatives of the National Police, the Military Prosecutor's Office, the military law enforcement service and officers of the Air Command Center is working on the site.

The military prosecutor of the Kyiv garrison, Roman Hryshchenko told 112-Ukraine that a suicide note and receipts from a pawnshop were found near the dead body.

Hryshchenko said the deceased, who was 40, had family and material problems. A version of suicide is considered.

Earlier, a serviceman was reported killed in a fight with his colleagues in Volyn Region.