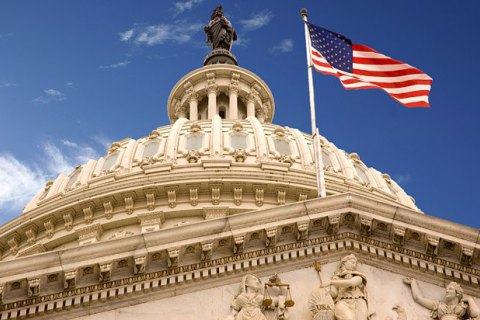 The Senate Committee on Armed Services approved a draft military budget, providing for about $ 700bn for military needs, American media reported. The project provides for the allocation of $ 621.5bn for defence spending plus another $ 75bn for military operations abroad. However, according to media reports, $ 10bn of these 75bn will be redirected to finance defence projects within the United States.

According to The Washington Post, senate legislators offer $ 500mn to help Ukraine, including lethal weapons. The draft budget also retains restrictions on direct cooperation with the Russian military, which were introduced by the United States after the annexation of Crimea.

The committee also advocated the allocation of $ 4.6bn for measures to strengthen the defence capacity in Eastern Europe. In particular, about $ 100mn is proposed to be used to finance the program, in which the Pentagon helps the Baltic countries strengthen their defence and prevent "Russian aggression."

"The committee believes that the US should do more to prevent Russian aggression, both in Russia's activities abroad and in cyberspace," the document says.

The project approved by the committee also proposes to develop a program for the creation of new ground-based ballistic missiles.

Also, senators consider it necessary to prohibit the Pentagon from using Kaspersky Lab products on their computers in connection with the concerns expressed by Washington that it may be connected with the Russian leadership.

The Committee called on the Pentagon to provide him with information on the activities of the Russian Federation in the framework of the so-called "hybrid" war.

The US Congress has allocated about $ 560mn to Ukraine for various assistance programs, including military assistance and security policy. At the same time, the amount of aid planned for 2017 was halved compared to the year before.