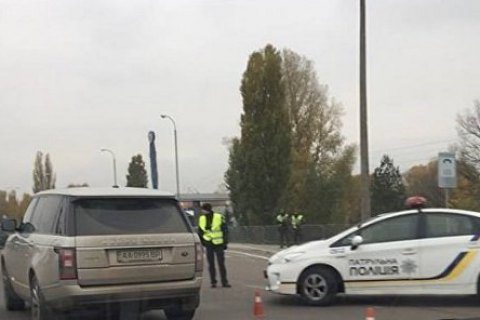 The Interior Ministry lifted on Monday, 13 November, the anti-terrorist restrictions on the entry of road transport to Kyiv.

Interior Minister Arsen Avakov said that the restrictions were in fact dropped on 12 November.

On 31 October, the Security Service, State Border Service and National Police were instructed to work in anti-terrorism and counter-espionage mode ahead of November Soviet time holidays.

The enhanced road police units checked suspicious cars appeared at the entrances to Kyiv, which sometimes led to traffic jams.