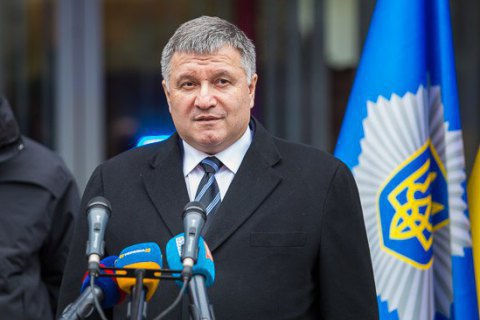 To improve the training of patrol police, the Interior Ministry has established the Police Academy, Interior Minister Arsen Avakov said on 27 January, as reported by a Hromadske correspondent.

"This academy will be not for scientists. The academy will train patrol police officers who will then patrol the streets. All officers managing the academy have combat experience," Avakov said.

There will be around 100 teaching officers, National Police chief Serhiy Knyazev said. "First, we are planning to enroll around 200 persons. Later we will increase the enrolment to 1,000," Knyazev said.

A course in the Police Academy will take six months.

Earlier, Knyazev said that police in small towns would be reorganized.