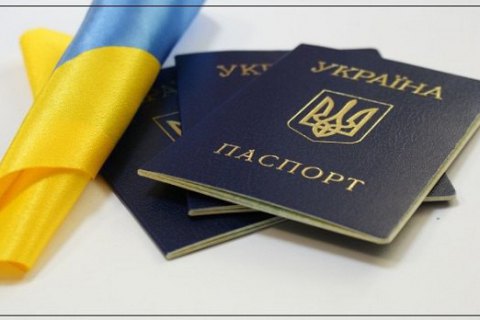 The State Migration Service has started checking all foreigners who were granted Ukrainian citizenship after the country gained independence, its head Maksym Sokolyuk has said, according to UNIAN.

In his words, there were incidents when courts issued Ukrainian residence permits based on fake proof that they lived in Ukraine before 1991, which was issued by migration officers.

"Efforts to fully check the reasons for granting Ukrainian citizenship over all years of independence are now underway. Special attention will be paid to cases when citizenship was granted based on newly discovered birth certificates and based on court decisions establishing the fact of residence in Ukraine before 1991," Sokolyuk said.