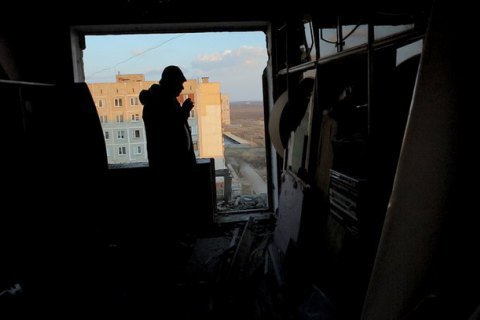 "10 Seconds", a documentary film by Ukrainian director Yuliya Hontaruk, has been released online.

The release is dedicated to the third anniversary of the attack on Mariupol by pro-Russian militants. They shelled the city with Grad multiple-launch rocket systems, killing 31 and 117 civilians.

Hontaruk's film is about people who live in Mariupol, the attack and its aftermath.

"This story is about our city of Mariupol, our common tragedy which changed everything three years ago when the Skhidnyy neighbourhood was shelled," the director said. "It is about ordinary people made of flesh and blood, true feelings, drama and about life that is much stronger than death."

She added that she felt it was her duty to make the film available online.

The film was produced by Babylon'13, the studio known for its short films about the Euromaidan protests and the war in Donbas.