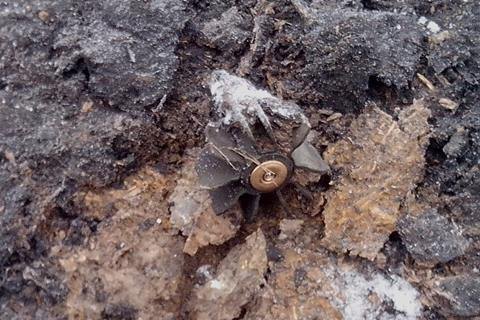 A Ukrainian soldier was killed as a result of a mortar attack by pro-Russian militants in Donbas on 22 January, the press centre of the antiterrorist operation (ATO) HQ reported in its evening update on Facebook.

It did not specify the area where the serviceman was killed. During the day, the militants fired mortars near Troyitske (120 mm), Luhanske (120 mm and 82 mm) and Novotroyitske (82 mm).

The ATO HQ has registered six targeted enemy shooting attacks since the midnight.

The Ukrainian army reported no losses on 21 January.