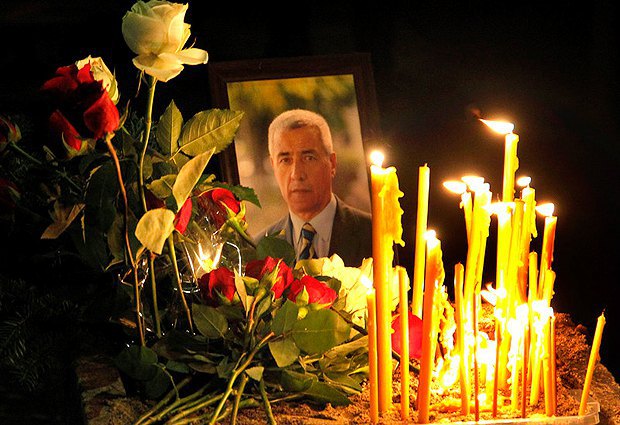 Commissioners say that the security situation is under control, analysts warn that the attempt on the life of Ivanovic will have serious consequences.

The leader of the Kosovo Serb party Freedom, Democracy and Justice (SDP), Oliver Ivanovic, was shot on the doorstep of his office on the morning of 16 January. The police are looking for the attackers, there are no suspects yet. The Serbian authorities demanded that the Kosovo authorities allow Serbian law enforcers to investigate the murder, and promised to find the perpetrators if Pristina does not. After Ivanovic was buried in Belgrade, his family announced they were moving to Serbia.

Representatives of the Serbian opposition blamed the crime on the ruling Progressive Party. In particular, Democratic Party leader Dragan Sutanovac said: "Those who celebrated the victory in the Kosovo elections should say who did this, how and why." And New Party chairman Zoran Zivkovic said that "Ivanovic has been to Pristina and other places where Albanians are a majority a hundred times, but nobody arrested him, he was thrown behind bars when power changed in Serbia".

Since 2014, Ivanovic has been in a remand centre on, most likely, trumped-up charges of war crimes during the Kosovo war. At least, even the most radical Albanian nationalists never implicated him in crimes. But in early 2016, he was sentenced to nine years in prison, and in 2017, he was placed under house arrest.

The SDP's competitors, the Serb List party supported by Serbian President Vucic, won the last election in Kosovo. After Ivanovic's murder, Vucic confirmed that their political views did not converge. However, there would be little logic in doing away with your opponent after defeating him. 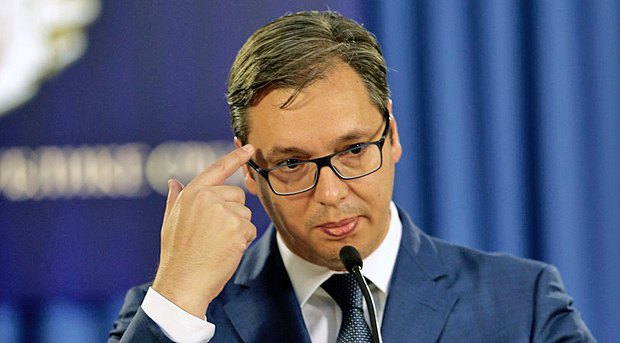 The scenario of an ethnically motivated murder is on the surface, considering that the crime was committed in a territory where there are still a huge intolerance and ethnic strife. Obviously, this is what Ivanovic's killers wanted investigators to think when they their burning car to the south of Kosovo's Mitrovica, closer to the Albanian part of Kosovo.

Actually, this leads to the third version: Oliver Ivanovic fell victim to a big geopolitical game. It is a strange "coincidence" that Ivanovic was shot on the day when negotiations on the normalization of relations between Belgrade and Pristina were to resume in Brussels after a 13-month break. Because of the shocking news, the Serbian delegation cut its visit to Brussels, thereby postponing indefinitely not only the reconciliation with its neighbours but also the prospect of accession to the EU because the EU membership of both Kosovo and Serbia depends directly on their ability to overcome differences.

One should recall attempts to disrupt Montenegro's entry into NATO - with the help of a coup and a plot to carry out terrorist acts and kill the prime minister. Behind these were employees of the Russian Main Intelligence Directorate (GRU). And earlier, the same jealous neighbour Russia unleashed a war against Ukraine over its European aspirations. The Kremlin immediately circulated a cover-up it used for all occasions - a statement by main Serbian radical Vojislav Seselj, who pinned the murder on the Western special services. It was the same Seselj who meets Russian Deputy Prime Minister for Defence Dmitriy Rogozin and is friends with many Russian nationalists, with whom Seselj's people are fighting in Donbas against Ukraine. 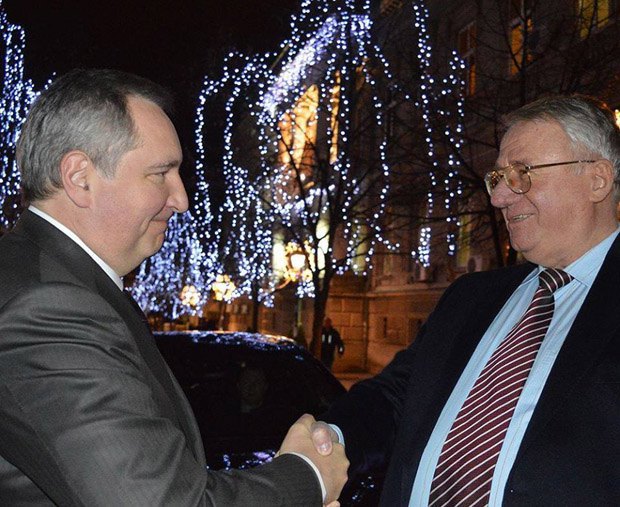 Both local leaders and foreign experts interpreted the high-profile murder as an attempt to destabilise the region. The criminals managed to do this at the last moment since Belgrade and Pristina have already come close to resolving problematic issues.

Serbian President Vucic initiated an internal public dialogue on Kosovo to "look the truth in the face and recognize the painful reality". Certainly, Moscow tried to intervene through its pocket organizations. For example, the radical nationalist movement Zavetnici offered its own "defence strategy for Kosovo", which for some reason was presented to representatives of the United Russia party in Moscow. By the way, it was Zavetnici which organized a march in support of Novorossiya in Belgrade and also provided the Russian embassy with the lists of militants ready to "defend Donbas". This is what they said in social networks.

The president also bluntly stated that Serbia would have to sign a "legally binding agreement" if it wanted to join the EU, which de facto would mean Serbia's recognition of the independence of its former autonomy. Analysts explained the president's statement as a way to prepare the public for the final stage of the establishment of relations with Pristina. However, relations between the neighbours have deteriorated recently because of Kosovo MPs' initiative to abolish the Specialist Chambers court for war crimes committed by the Kosovo Liberation Army (KLA) against Serbs and non-Albanians. 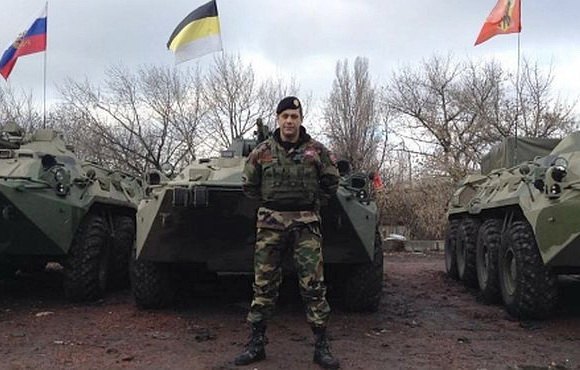 However, every time both sides resort to such steps on the eve of the next round of talks to improve their negotiating positions, and the third party may skillfully exploit this artificial escalation. Besides, shortly before the massacre, the head of the Kosovo parliament, Kadri Veseli, said at an anniversary event commemorating the victims of ethnic cleansing: "Let Serbia not even think of returning, otherwise we will not stop at Nis. This country will remain free, independent and sovereign. Albanians, wherever they live, will give a proper answer to any threat".

It is clear that in such a tense atmosphere it only takes a spark. One cannot rule out that the masterminds of Ivanovic's murder thought of it this way.

And even if the most pragmatic scenario, according to which the SPD leader was killed by the local Serbian mafia, which he challenged by exposing its smuggling schemes, is confirmed, big external players can skilfully exploit this situation.