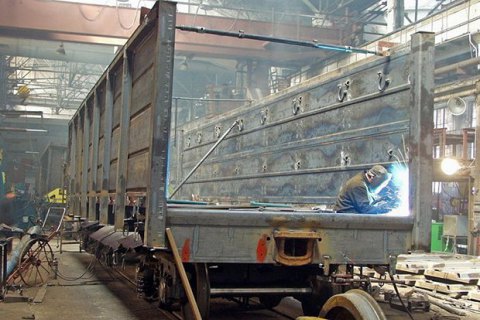 According to the State Statistics Service, the growth of industrial protection adjusted by the calendar effect reached 0.4% in December 2017 over December 2016. The unadjusted index is -0.5%.

Compared with November, industrial production went 1.9% up in December in accordance with the data adjusted by season and 1% based on the unadjusted data.

A year-on-year decrease in processing and quarrying reached 5.8%, electricity, gas, steam and conditioned air, 6.5%. There was a 4% growth in refining.