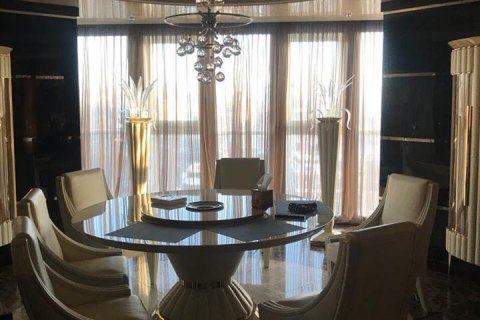 Despite resistance put up by unknown individuals, agents of the National Agency for the Recovery of Corrupt Assets (ARMA) have managed to enter a Kyiv flat of Oleksandr Klymenko, ex-President Viktor Yanukovych's former income and levies minister, on Taras Shevchenko Boulevard. They did with the assistance of the KORD special-purpose police, the agency's press service has said.ARMA has published photos of the interior of the 200 sq.m, flat. 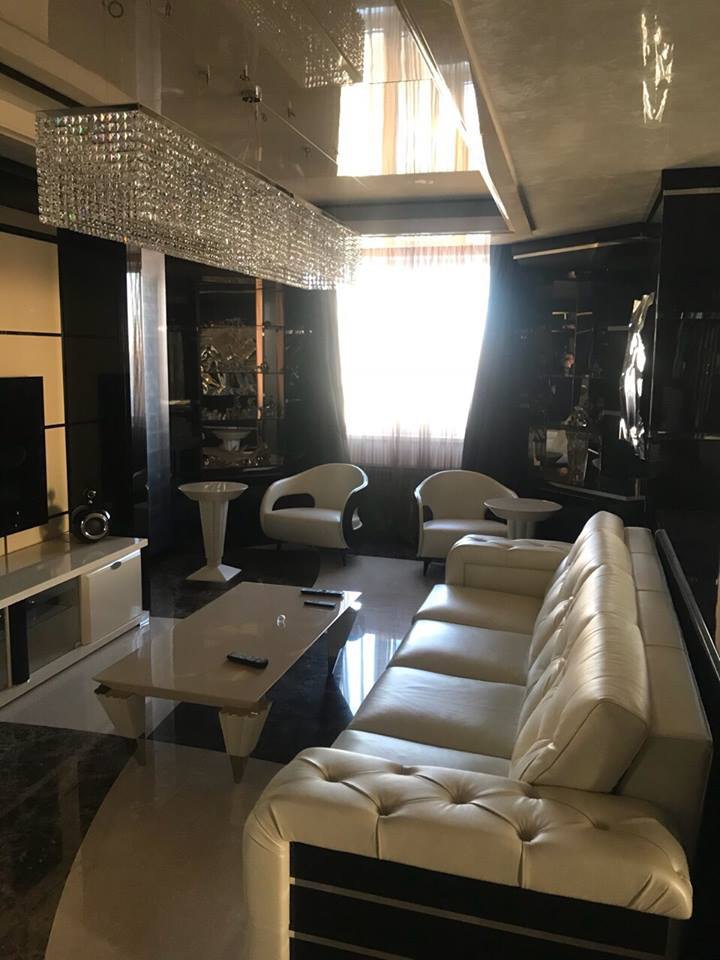 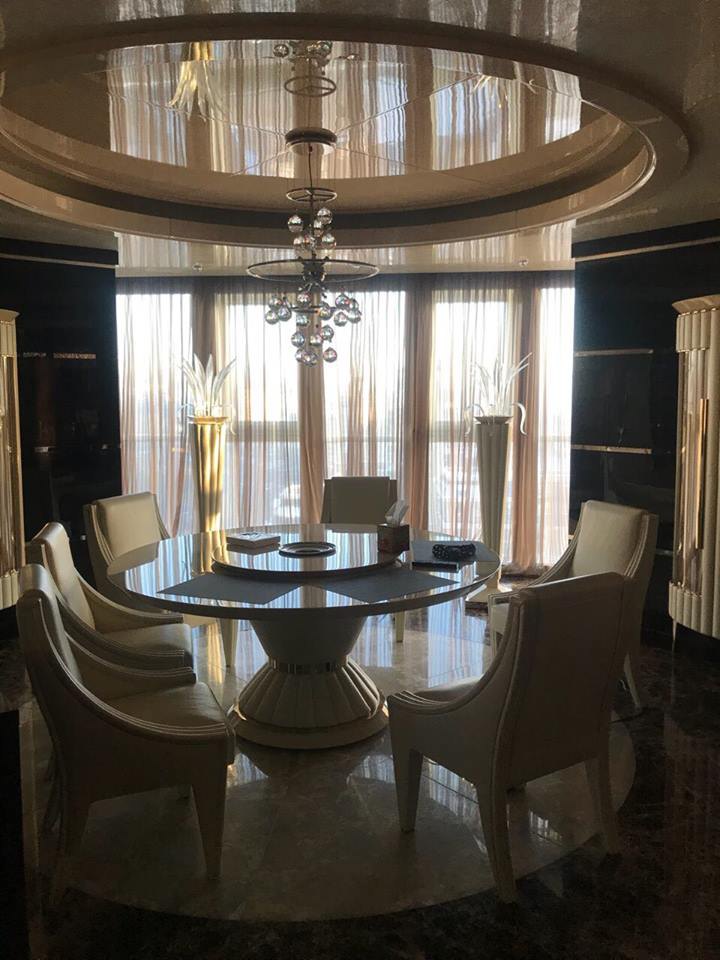 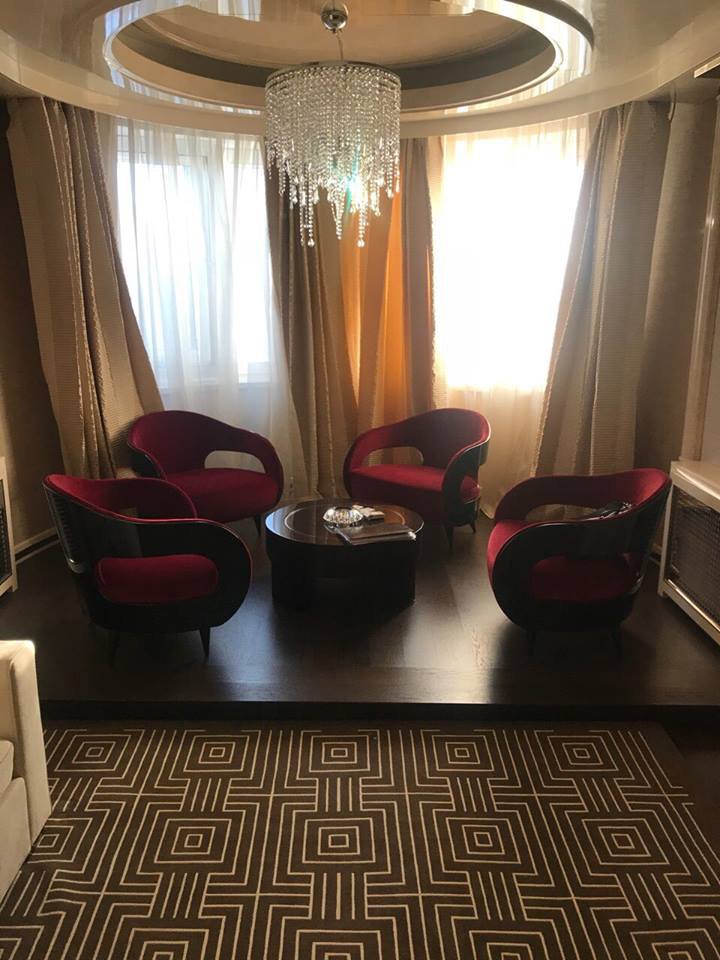 Фото: facebook.com/arma.gov.ua Klymenko is suspected of creating and taking part in a criminal group and abuse of office. He is also suspected of establishing so-called "tax platforms" for tax evasion in 2011-14. The total losses inflicted on the state are estimated at nearly 96bn hryvnyas.

Klymenko has fled Ukraine after the Euromaidan protests and is believed to be hiding in Russia.