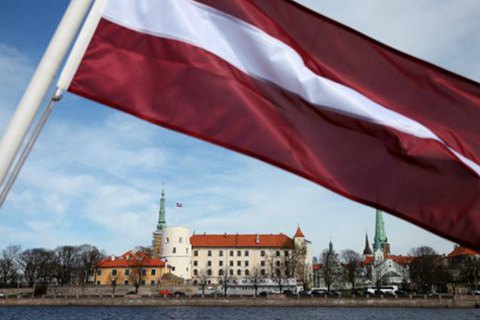 The Ministry of Foreign Affairs of Latvia handed an official note to the charge d'affaires of Ukraine, Alisa Podolyak, urging Ukraine to take measures so that Latvia was excluded from the Ukrainian list of offshore jurisdictions.

Latvian Foreign Minister Edgar Rinkevych told the agency LETA that work was underway to tackle this problem, including with the participation of the country's finance ministry. He said the ambassadors of Latvia and Estonia work together on this issue in Ukraine, as Estonia also got on this list.

The head of Latvian diplomacy said the situation arose because of the incorrect interpretation of the new Latvian tax legislation, which provides for a zero rate of tax on reinvested profits. This system cannot be regarded as tax-free, though, since dividends are levied in Latvia.

Previously, Latvia's foreign office stated that the inclusion by Ukraine of Latvia in the list of off-shores was a mistake.

Ukraine since 1 January 1 put Estonia, Latvia and another 17 countries and territories on the list of anti-offshore control.

Minister of Finance Oleksandr Danilyuk did not rule out in a comment that these countries can be as well taken off the list.