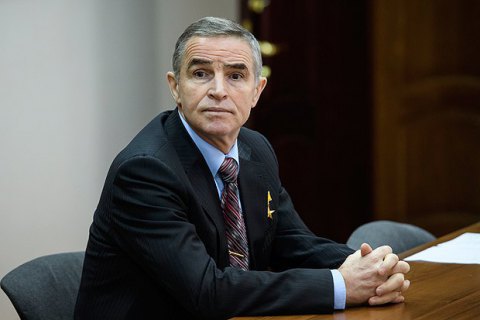 According to the agency, he died before the arrival of an ambulance in the Tsarske Selo park in the nation's capital.

RFERL said Kadenyuk died while jogging in a park in Kyiv's Pecherskyy district.

Leonid Kadenyuk was born on 28 January 1951 in the village of Klishkivtsi, Khotyn district, Chernivtsi Region, to the family of rural teachers. In 1995 he was selected to the cosmonaut's group of the National Space Agency of Ukraine. He was trained for space flights in NASA on the US space shuttle as a workload specialist.

He made a space flight between 19 November and 5 December 1997, on the US Columbia STC-87 mission.