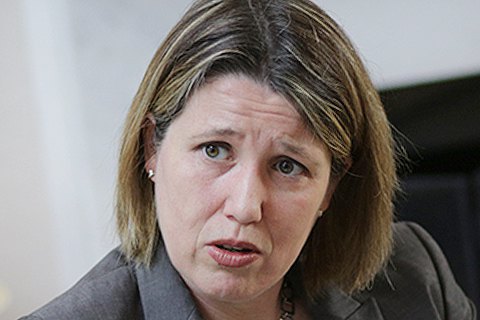 Judith Gough, British Ambassador to Ukraine stresses the importance of updating the composition of the Central Election Commission of Ukraine as soon as possible.

On January 23, President Petro Poroshenko signed a proposal to appoint new members of the CEC, and decreed the dismissal of the CEC members in connection with the expiration of their term of office.

On January 24, Poroshenko submitted to the parliament a draft resolution on the appointment of 14 candidates to the CEC.

In the summer of 2016, Poroshenko suggested that the Rada dismiss 12 CEC members and appoint 11 new members but his motion has never been considered. The coalition claimed that the proposed candidates will not gain enough support in the session hall.

Under the Constitution, the Rada appoints and dismisses CEC members on the proposal of the president.