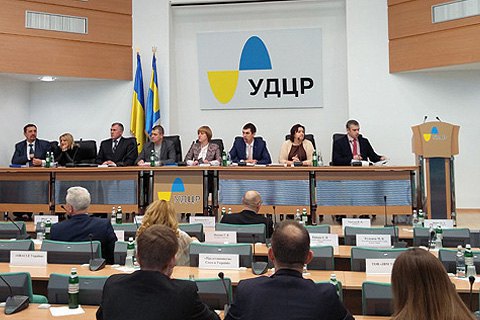 Of the seven lots auctioned, lot #1 and lot # 2 were purchased by lifecell operator for 601.6 mn hryvnya and 307.65 mn hryvnya, respectively.

The licenses will be valid for 15 years.

Another tender for the use of radio frequency resources for the introduction of 4G networks in the 1800 MHz range is slated to take place in early March.