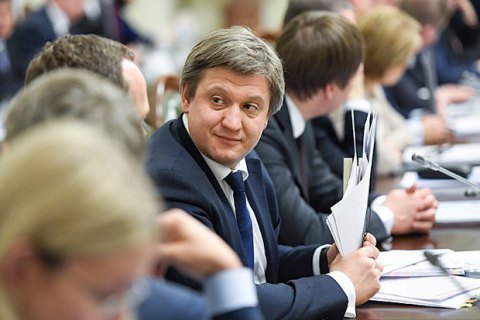 The Cabinet of Ministers of Ukraine on Wednesday, 31 January, reduced the list of countries the transactions with residents of which are supervised by Ukraine for transfer pricing purposes. The Cabinet took Latvia, Estonia, Georgia, Malta and Hungary off the list.

The government is going to hold consultations with these countries in order to close loopholes that allow for the withdrawal of money from Ukraine at zero rate.

"If these negotiations prove that the interests of our state are protected, we get back to this issue," Minister of Finance Oleksandr Danyluk told the Cabinet meeting.

The number of countries on the tax haven watchlist thus reduced from 84 to 69.

The list was expanded on 1 January in accordance with changes in the criteria for its formation. The list now includes states and territories in which the corporate profit tax rate 5 percentage points lower than in Ukraine (ie, below 13%); the states with which Ukraine has to international treaties with provisions on the exchange of tax information; and the states whose competent authorities do not provide timely and complete exchange of tax and financial information to the requests of the state fiscal service.

The criterion for the rate of corporate income tax, which at least 5 pp lower than in Ukraine included took into account both the basic rate and preferential rates for individual industries, territories, and types of activities.

Under the law amending the Tax Code of Ukraine enacted on 1 September, 2013, the transfer pricing rules apply to controlled transactions with residents of low-tax jurisdictions.