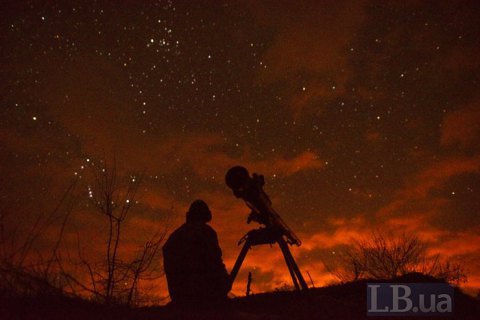 The Russian occupying troops wasted no time breaking the ceasefire declared as of 00.00 of 5 March, the antiterrorist operation (ATO) HQ has said.

"As soon as at 1 a.m., the enemy violated the agreements of the trilateral contact group on full commitment to the comprehensive, sustainable and indefinite ceasefire. In particular, near the population centre of Shchastya, the enemy was targeting our positions for half an hour with 82-mm mortars, automatic grenade launchers and small arms. Also, at the down the enemy used 82-mm mortars against the defenders of Troyitske," the ATO HQ said.

By 8 a.m., two shooting attacks against the positions of the Ukrainian army have been registered. According to preliminary reports, Ukrainian servicemen were not hurt.

The ATO units did not return fire in line with the ceasefire agreement. However, they are ready to open fire in case of a threat to the lives and health of civilians and servicemen.

The previous, so-called Christmas ceasefire was declared on 23 December.