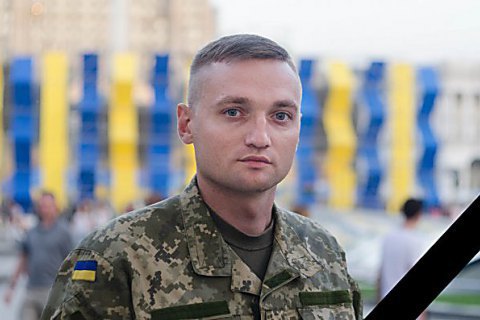 The acting director of Mykolayiv airport, Vladyslav Voloshyn, committed suicide in his flat in Mykolayiv today, the regional directorate of the National Police has said on its website.

"The family was home together with the husband, his wife heard the shot from a different room. Medics and investigators from the Inhulskyy police department arrived at the scene. He was immediately hospitalized but succumbed to wounds in an emergency care hospital," the police said.

According to preliminary reports, the shot was made from a combat PM pistol without number. It was sent for examination.

According to relatives, Voloshyn has been depressed lately and expressed disturbing intentions.

Police are investigating the case as premeditated murder.

Voloshyn is a former pilot of the Su-25 attack aircraft of the 299th Mykolayiv tactical aviation brigade. He made 33 combat flights in 2014 before the use of aviation in Donbas was banned by the Minsk agreements.

In 2015, the Russian propaganda tried to pin the downing of the Malaysia Airlines Flight 17 on Voloshyn. Russian media were saying that he fired an air-to-air missile at the passenger plane. International investigation proved these allegations wrong. The aircraft was taken down using a Buk ant-aircraft missile system which arrived from Russia and was used in a territory controlled by Donetsk militants.