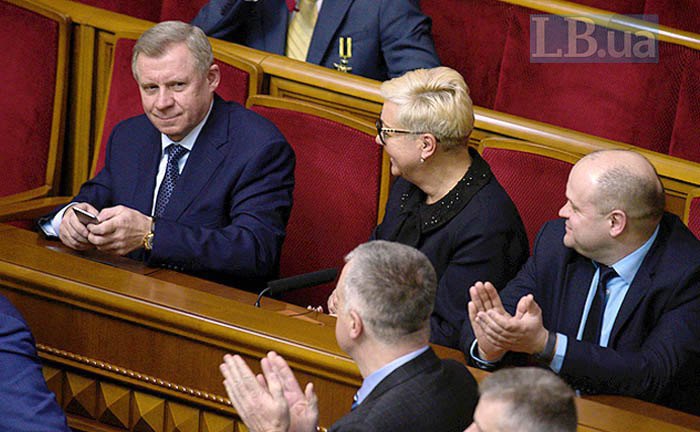 Fact 1. He is different from Hontareva

Yakov Smoliy is more restrained than Valeriya Hontareva. Even during interviews, he speaks in such a low voice that you have to listen hard. Because of this manner of speaking, he seems indecisive, but the impression is deceptive. During the nationalization of Privatbank, it was Yakov Smoliy who went to Dnipro to monitor the process on behalf of the NBU. His Olympic calmness came in handy when it was necessary to soothe investors' concerns. Smoliy and Privatbank's ex-head Oleksandr Dubilet gave a joint news conference which stopped the panic.

Fact 2. He does not depend on Poroshenko

Valeriya Hontareva was reproached for knowing Petro Poroshenko before her appointment to the NBU. Critics questioned the central bank's independence from the presidential administration. It is difficult to accuse Yakov Smoliy of being dependent on Poroshenko. Well, perhaps the only ground could be the fact that it is the president who nominates the NBU head for parliament to endorse. Smoliy began his career in the financial sector in the Ternopil office of the National Bank of Ukraine, then he developed Aval Bank and Prestige Bank, and after they were sold to foreigners, he was mostly a member of supervisory boards of companies where he owned a stake. Smoliy returned to the NBU as an accomplished and well-off person.

Fact 3. He earned on the sale of a bank

Smoliy's 2017 statement details all his income, which includes a decent salary at the NBU, interest and rents. There is about 3.9m dollars in his Ukrexim account alone. Such wealth is above all the result of Aval's sale to Austrian Raiffeisen Group for a record 1bn dollars in 2005. Smoliy owned about 1.25% of the bank's shares and, according to the most approximate calculations, he could earn 13.7m dollars from the sale. 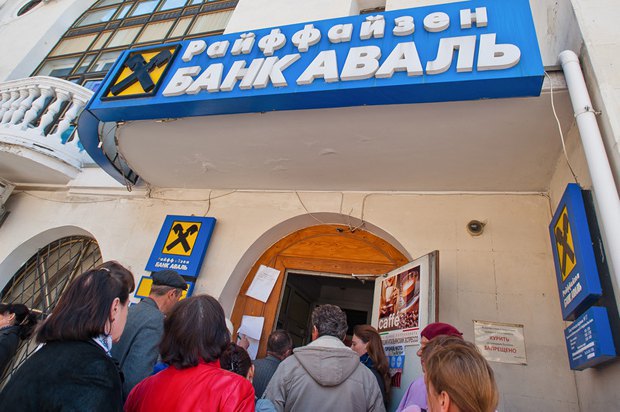 Fact 4. He had 6m hryvnyas in Delta Bank when it went bankrupt

According to his 2017 income statement, Smoliy had nearly 6m hryvnyas in Delta Bank. He did not have time to withdraw this amount before the bank went bankrupt and received 200,000 hryvnyas of compensation from the Deposits Guarantee Fund. Now he is waiting for the fourth stage of payments to the bank's creditors. Usually, a bankrupt bank has no money for the fourth stage of payments. Did Smoliy want to call Fund head Kostyantyn Vorushylin to solve the problem directly? "It would be a huge mistake to use the administrative resource for personal interests, that is no how I act," Smoliy said.

Fact 5. He stands for non-cash payments

As the first deputy head of the NBU, Smoliy was in charge of non-cash payments. He remains committed to cashless settlements. One of the six strategic directions for the development of the National Bank until 2020 is called "Accessibility of financial services". The action plan for this includes the move to electronic transactions, promotion of non-cash payments, remote identification of customers of financial services, paperless contracts (using electronic digital signature). In particular, Smoliy announced the launch of the "electronic hryvnya", a tool for making small payments using mobile devices. Innovations are expected to increase the share of non-cash payments in the economy from today's approximately 40% to 55% in 2020.