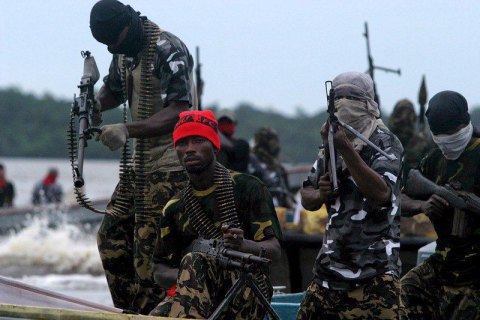 Foreign Minister Pavlo Klimkin has said on Twitter that six Ukrainian sailors have been released from Nigerian captivity.

Five of them arrived in Ukraine today while on sailor will stay in the Netherlands for a while for treatment.

"Today five Ukrainian sailors, who have been held hostage by pirates for almost a month in the estuary of the Niger River, have returned to Ukraine. One more Ukrainian will come after he completes treatment in the Netherlands. I am grateful to our Dutch and Nigerian friends for help and support!" Klimkin said.

In April, pirates attacked the FWN Rapid dry cargo vessel under the Dutch flag near Port Hartcourt in Nigeria. Twelve out of 14 crew members were abducted. Two managed to take the vessel to safety.