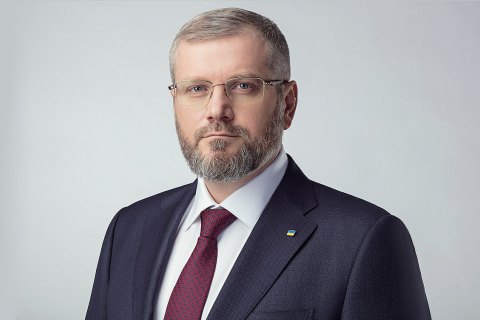 "In 2011-2012, the former head of the Dnipropetrovsk regional state administration issued an instruction to change the designation of land plots on the area of 21 hectares from farmland (pasture), which were in fact the lands collectively owned by members of two agricultural enterprises in Nikopol District," the press secretary of the Prosecutor-General's Office (PGO), Larysa Sarhan, said on Facebook.

She added that he had also authorized the change of the designated status from arable to industrial land for 23 land plots on the area of over 45 hectares.

The PGO also asked parliament to strip Opposition Bloc MP Dmytro Kolesnikov of immunity from prosecution. He is a close ally of Vilkul.

He is suspected of involvement in the alienation of an almost 7,000-sq.m. laboratory building of the Pipe Industry Institute in Dnipro when he was in charge of the State Agency for the Management of State Corporate Rights and Property (existed in 2010-2012).