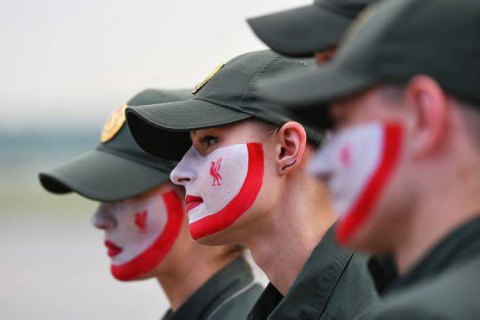 In the airport hall, the "Reds" were in for a nice surprise. Ukrainian border guards had their faces covered in the red-and-white colours of the club. 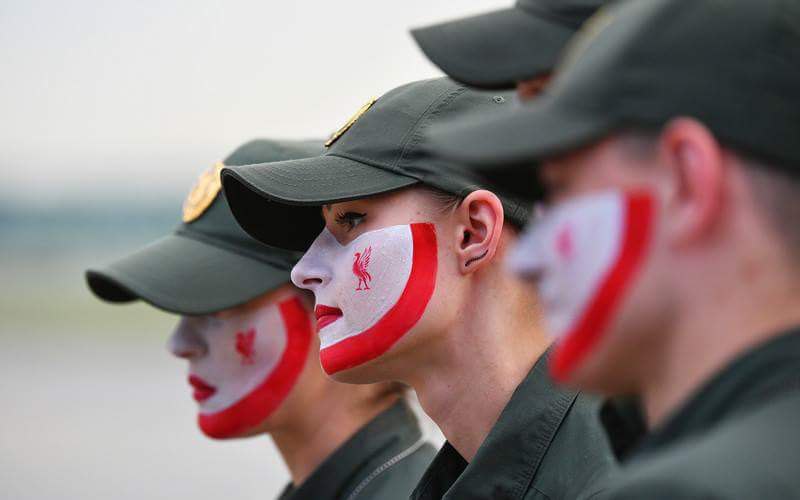 One of Liverpool's symbols, the Liver bird, was painted on one side of their faces. 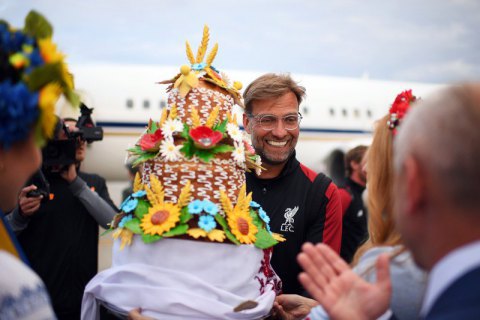 At about the same time, the Real Madrid squad landed at Boryspil International Airport where they were met by border guards with faces painted in the club's colours. 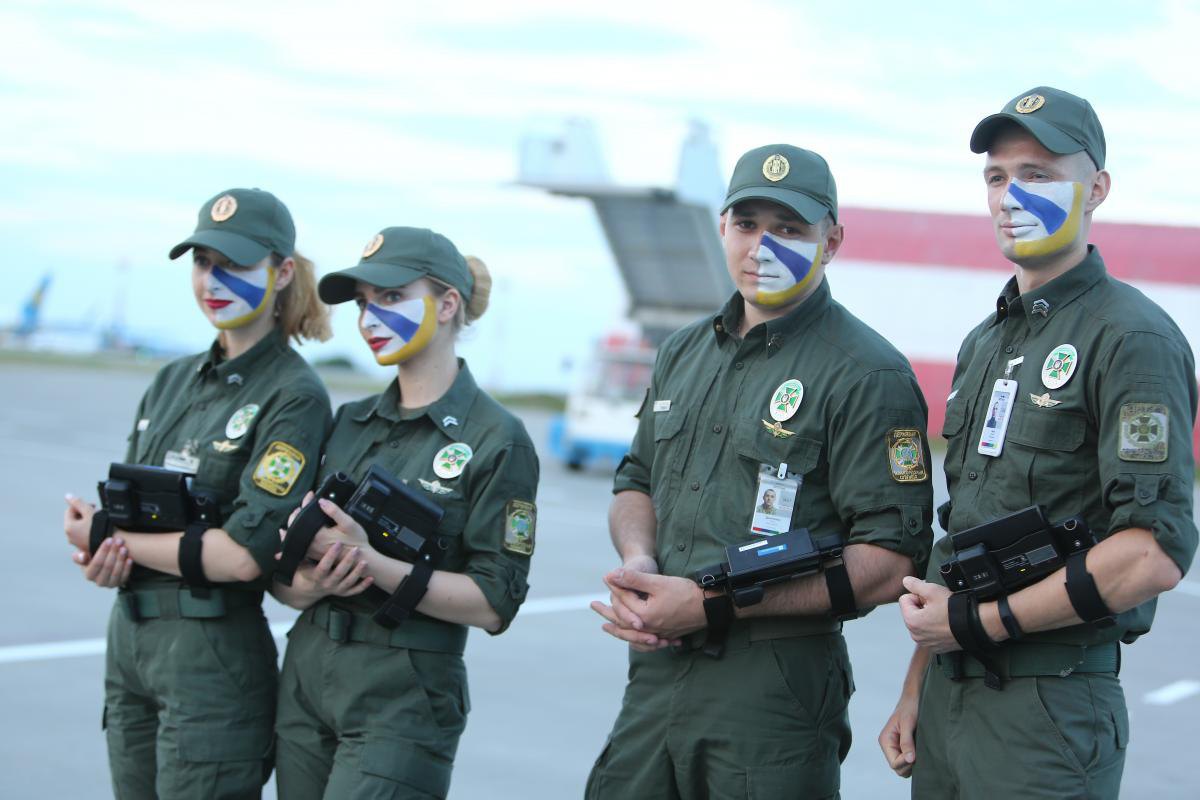