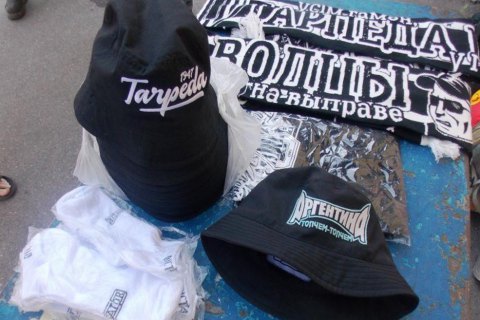 Four Russian nationals heading for Kyiv have been denied entry to Ukraine at the Novy Yarolyvychi checkpoint in Chernihiv Region, the State Border Service of Ukraine has said.

"The men could not clearly name the purpose of their visit to Ukraine, neither did they have any documents to prove it. Besides, the State Border Service said that the stopped citizens are ultras of the Russian Torpedo FC (Vladimir)," it said.

The Russians aged 21 to 28 were planning to cross the border by car. An additional inspection was carried out "based on the risk assessment with regard to these citizens". The Russians were also found to carry items with aggressive symbols. 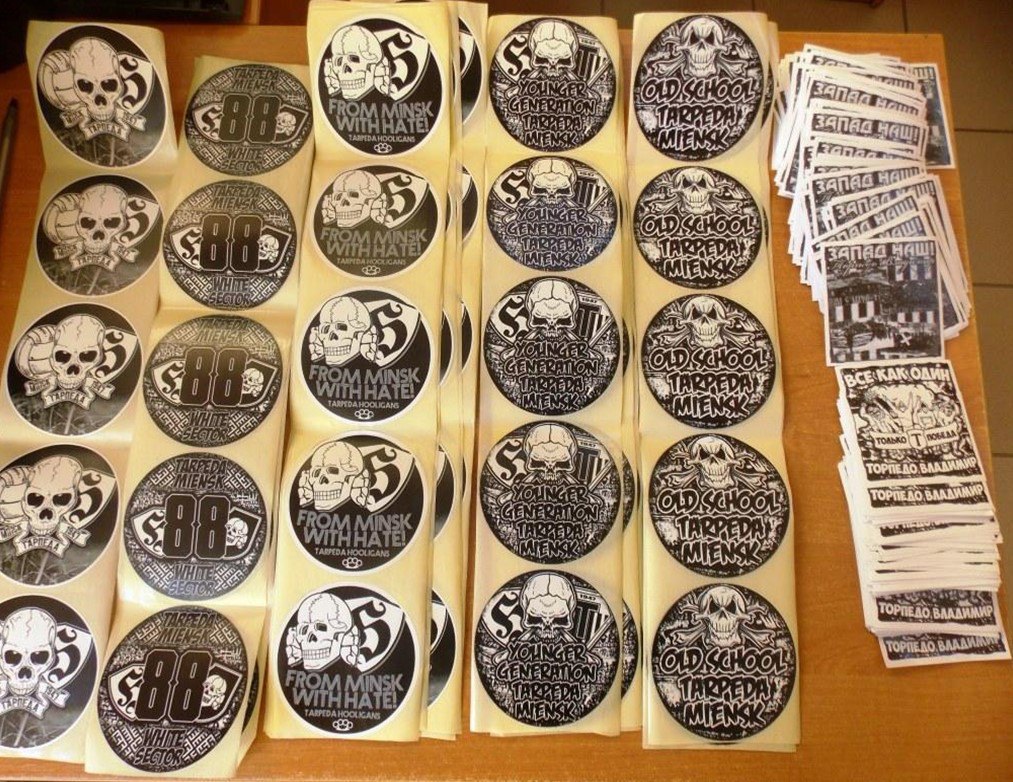 As a result of the inspection, Russian citizens were denied entry. Other law-enforcement agencies were informed accordingly.