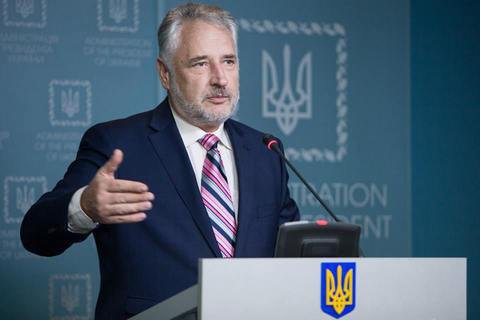 The chairman of the Donetsk regional military-civil administration, Pavlo Zhebrivskyy, has tendered his resignation.

"On Saturday [9 June], I met Ukrainian President Petro Poroshenko and asked him to accept my resignation. He accepted my letter and on Wednesday it is to be considered by the Cabinet of Ministers," Zhebrivskyy said on Facebook.

He was appointed to the post exactly three years ago on 11 June 2015.

Zhebrivskyy is a former MP and an ex-head of the Zhytomyr regional state administration. In January-June 2015, he was in charge of a new department at the Prosecutor-General's Office for investigation of corruption by officials holding especially responsible posts.