A small Cessna plane registered in Ukraine crash landed at the Polish Rzeszow-Jasionka airport on 9 June, according to the Polish news website TVN24. 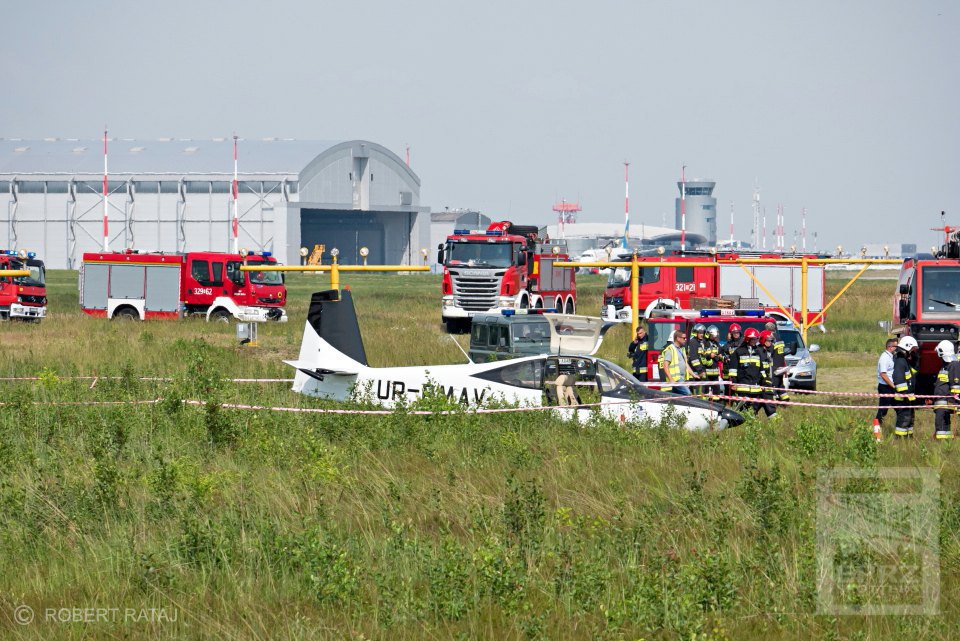 Three people on board were injured.

Because of the incident, some flights were redirected.

At around 4.30 p.m., the airport resumed its normal operation.

"All people who flew by plane were injured. One person's injuries were serious and he was taken to the hospital by a helicopter of the Air Rescue Service. Two other people went to hospitals by ambulances" the website quoted Marta Tabasz-Rygiel, a spokeswoman for the Podkarpacie Police, as saying. 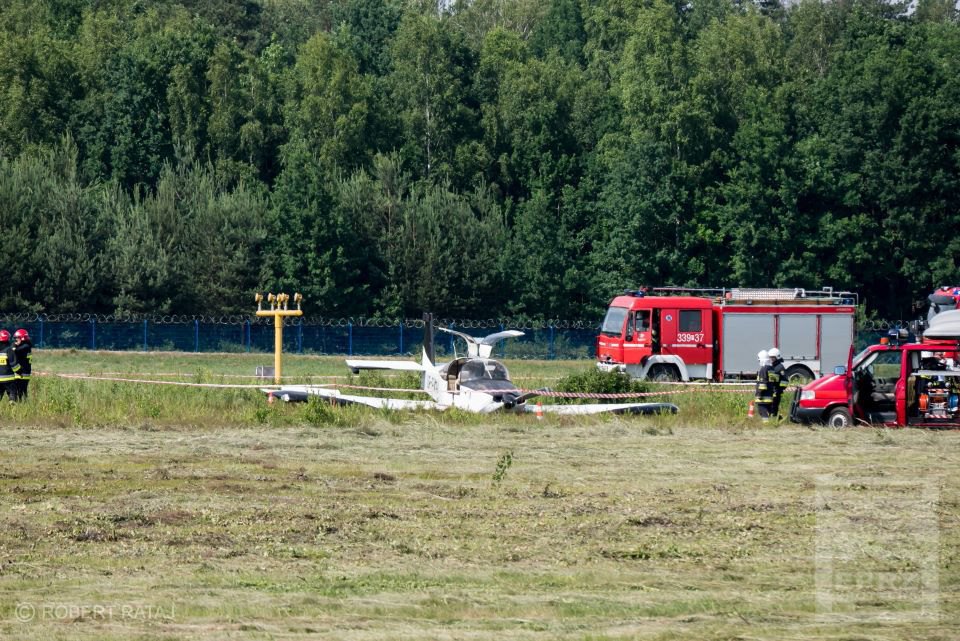 A source in the State Border Service told LB.ua that the RV-10 plane with registration number UR-PMAV happened during the flight from Lviv to Rzeszow.

The badly injured person is Ukrainian MP Yuriy Chyzhmar of the Radical Party, two others are Volodymyr Vasylyev and Danylo Berehovoy.