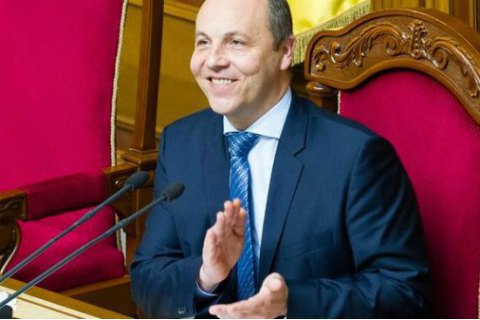 The Ukrainian parliament has passed the bill "On the Higher Anticorruption Court" with 315 votes.

On the eve, the Ukrainian authorities and the West finally agreed an amendment on the powers of the public council of international experts during the selection of candidates to the anticorruption court.

It will include six members, not seven as it was previously planned. Three votes are enough to reject a nominee.

This veto may be overridden by the majority of votes (at least 12) of a joint commission of 22 members representing the High Qualification Commission of Judges (16) and the council of international experts (six). However, at least half of the council has to vote for the veto to be overridden.

Members of the council will be appointed based on recommendations from international organisations cooperating with Ukraine in preventing corruption in line with international agreements.

The creation of the anticorruption court is one of the key demands of Western donors.