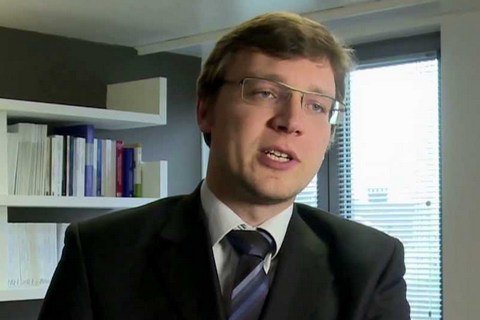 If Ukraine continues on the path of reforms, it might be able to achieve gas self-sufficiency in the coming years, Georg Zachmann, Senior Fellow at the Bruegel think-tank and a member of the German Advisory Group to Ukraine, has said.

"Instead of falling back, Ukraine should do what it takes to ensure fair access of all market players to the gas infrastructure and create real competition on the retail market," he said in an exclusive commentary for LB.ua.

"Ukraine has undertaken substantial reforms in the natural gas sector that had a real impact on the security of supply. The reforms allowed Western companies to bring gas to Ukraine from the EU – allowing Ukraine to live without Russian gas for more than two years now. The painful price hikes drastically reduced wasteful gas consumption. At the same time, increasing income for state-owned gas producers provides the cash-flow to finance investments into increasing gas production and improving regulatory conditions encourage domestic production by private companies. If Ukraine continues on this path, it might be able to achieve gas self-sufficiency in the coming years," Zachmann said.

He noted that despite important legal changes in the electricity sector in Ukraine, they have so far had "limited impact on real market conditions".

"In the past years, policies were mainly targeted at keeping the system running in turbulent times. This was successful. But to ensure a resilient and efficient development in the coming years Ukraine will have to do more to encourage fair competition between different suppliers and technologies. This inter alia refers to the role of renewables and international electricity exchanges," he said.

He also commented on the German government's plans for the Nord Stream 2 gas pipeline project.

On the other hand, from a German perspective, the Ukrainian reforms to ensure a transparent, competitive and predictable gas transit through Ukraine progress too slowly. Tariffs are high, the transmission system operator is still controlled by the state-owned monopolist and the regulator did not yet demonstrate its independence. This helps voices that argue a 'stable' alternative to transit through Ukraine (i.e. Nord Stream 2) is needed. I would hope that more determined reform steps in Ukraine could allow German politicians to provide more substantial commitments to Ukraine," he concluded.

Zachmann is taking part in the 9th National Expert Forum held by Gorshenin Institute in Kyiv on 7 June.