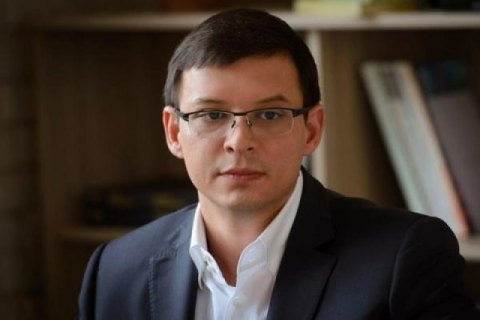 The Prosecutor-General's Office has opened criminal proceedings against MP Yevhen Murayev on counts of high treason and deliberate misinformation about a crime.

The action was taken in response to MP Serhiy Pashynskyy's statement in parliament in which he accused Murayev of illegal acts.

Speaking in an interview with the 112 Ukrayina TV channel on 7 June, Murayev described Ukrainian film director Oleh Sentsov, who is imprisoned in Russia, a "person who was plotting arsons and explosions, thus undermining a possible exchange of Oleh Sentsov for persons accused of terrorism and separatism by Ukrainian courts", the press service of the Prosecutor-General's Office said.

The case is assigned to the main investigations directorate of the SBU.