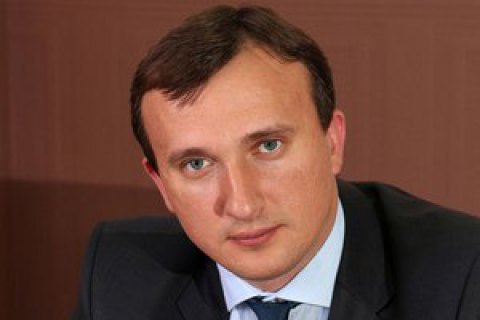 Irpin mayor Volodymyr Karplyuk, who is as suspect in two criminal cases, has said he will resign as of 2 August.

According to the Irpin city council website, he is going to run for parliament. If elected, he will be immune from prosecution.

In August 2017, he was also accused of violating construction safety rules, which resulted in fatality. In 2011, a construction crane collapsed on a group of workers.

Irpin is a big and actively developing town in the Kyiv suburbs with the population of over 50,000.