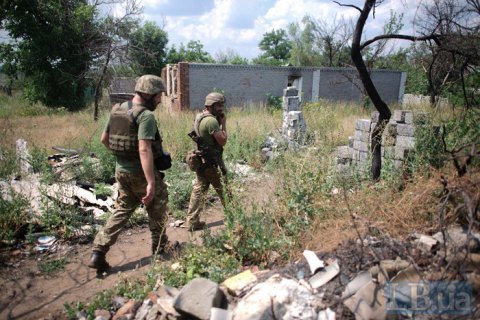 Two Ukrainian servicemen were wounded in Donbas on 23 July as a result of 21 attacks by the Russian occupying troops, the Joint Forces Operation (JFO) HQ press centre has reported.

According to intelligence, four militants were wounded.

Engagements have been taking place despite the so-called harvest ceasefire effective as of 1 July. Militants are especially active in the evening and night time.