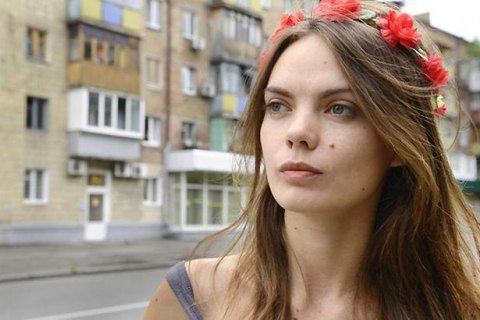 A Telegram channel, Paris Burns, was the first to report the news.

According to Shevchenko, the body was found in Shachko's apartment in Paris on 23 July. The exact date of her death is unknown. She was last seen alive on Friday, 20 July.

Shevchenko said that Shachko held left a note in English saying "You are all fake".

Shachko, Shevchenko and Hanna Hutsol founded FEMEN in April 2008. The movement has gained publicity for its half-naked stunts against discrimination and sexual exploitation of women in Ukraine and the world. After several attacks on its members in 2013, the women moved to France. Shachko was granted political asylum and lived in Paris.