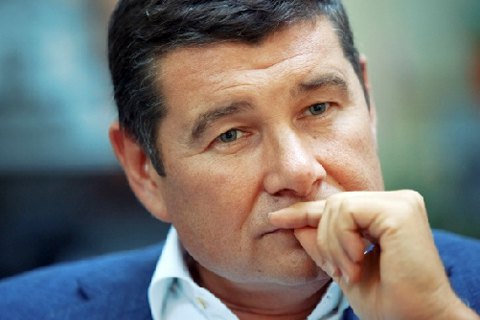 Detectives of the National Antiorruption Bureau of Ukraine (NABU) on 26 July completed a pretrial investigation in the case of MP Oleksandr Onyshchenko, who is suspected of organizing a corrupt scheme to steal public funds during the extraction and sale of natural gas in the framework of agreements on joint activities with the gas extraction company Ukrhazvydobuvannya.

"Since the suspect is not in Ukraine, his lawyers have been notified about the completion of the investigation in accordance with the provisions of Article 24-1 of the Criminal Procedure Code of Ukraine," the NABU said on its website.

The suspects in the case and their lawyers have been granted access to case files for review. After that, an indictment will be prepared and sent to court.

The scheme allegedly masterminded by Onyshchenko inflicted losses of 3bn hryvnyas on the state.

The Security Service of Ukraine (SBU) is also checking Onyshchenko for high treason.

On 5 July 2016, parliament authorised his prosecution, detention and arrest. However, he managed to flee Ukraine, using his MP status.

He was placed on the national wanted list on 8 August 2016.